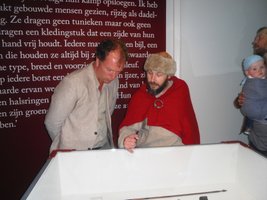 Opened in the Historiehuis in Roermond (Limburg, Netherlands) September 27th 2014 - and terminated at the end of  September 2015, I am proud to have contributed to a exhibition about the Viking period in Holland and Belgium.

The exhibition showed three dimensions of the vikings and norse men, wich in the end, they all were of course. The first part reflected on searching the traces (mostly in literature, but also in some artefacts with a Scandinavian presence) of the vikings in Holland and Belgium. The second part enlightened the presence of The Great Viking Army in Asselt, a place at the border of Roermond. The third part showed us every day life of the vikings.

Throughout the three sections, a lot of artefacts (some replica, but a lot of them genuine) from loan givers as the museum Wijk by Duurstede (Dorestad) and private loan givers.

The artefacts weren't just from Holland, but from all over the area where norse men sailed and some of them went 'a viking'.

A collection spanning the whole area.

The exhibition runned for a year, had some truly UNIQUE items on display (not a second one known of) and had travelled alongside with it a nice little book with a treasure load of background information on the Vikingperiod in the Low Lands and lots of images of artefacts wich can be seen on display.

The book is on sale at the Historiehuis itself, but can also be ordered via BOL.com

In 2015  I also contributed  to another book, called  tyoVikingen: Noormannen in de Lage Landen (2015)

On the right a small tour of the opening..

Apart from the exhibition in the Historiehuis in Roermond I have contributed to exhibitions in the museum Dorestad (Wijk bij Duurstede) and will do in future exhibitions. Keep an eye on: http://www.museumdorestad.nl/ 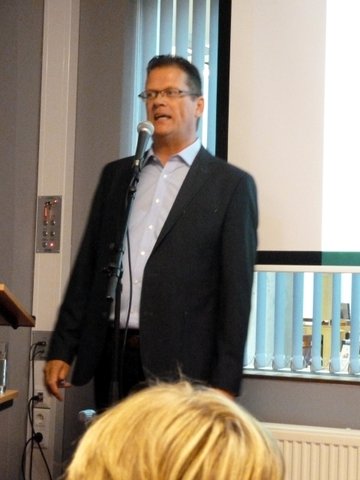 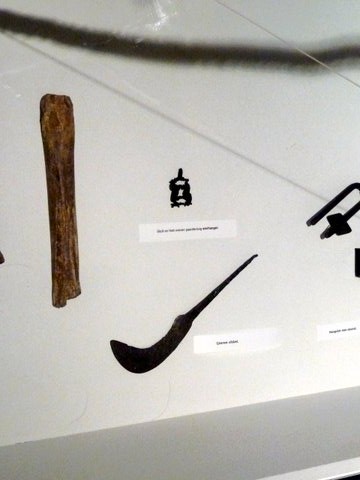